Why do we have to make a decision on EMS (ambulance) service? What are the pros and cons of the private vs public option? These two questions are on the minds of many residents so I wanted to take a moment to explain our current situation as well as the options under consideration.

The City of Lakeland has participated in private EMS contracts with Shelby County for a number of years. Mayor Lutrell’s administration recommended a provider change from Rural Metro to AMR when I was on the Shelby County County Commission under the assumption it would save money and compliance with response times would be more consistent. Response time under AMR have been compliant with the exception of only two months, however, the cost projections were drastically off causing AMR to lose approximately $2 million a year. The company met with the Lutrell administration in March to advise that they had to renegotiate or cancel the contract. Lakeland was not brought into the loop on this issue until mid August or there would have been resolution for our citizens prior to now. Notice was given by AMR on September 1st which gives the county until January 1st to find a solution. It’s worth noting that AMR is willing to work with Shelby County to accommodate their transition to public service by contracting units/personnel by the hour on an as needed basis.

Pros
-Substantial resources within the county
-Initial cost is lower
-Currently have county fire service
Cons
-Contract is ambiguous at best
-No guarantee of a unit dedicated to Lakeland
-Response times not guaranteed
-Cost will likely rise under this model. The County is using population and call volume to calculate our annual cost not pay rates. Pay rates of private insured are substantially higher in Lakeland.

The BOC will give final consideration of both options later this month after I meet with Mayor Lutrell to further discuss the County’s proposal. If you have questions or comments, please feel free to reach out to me at 901.896.9006

Thanks for letting me serve you, 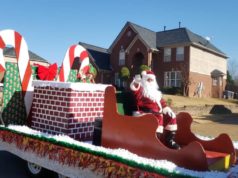 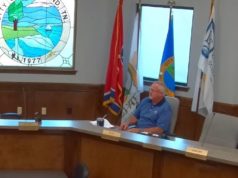 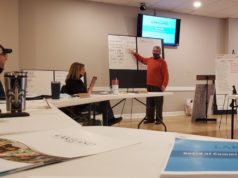 Board Of Commissioners Planning Retreat Recap