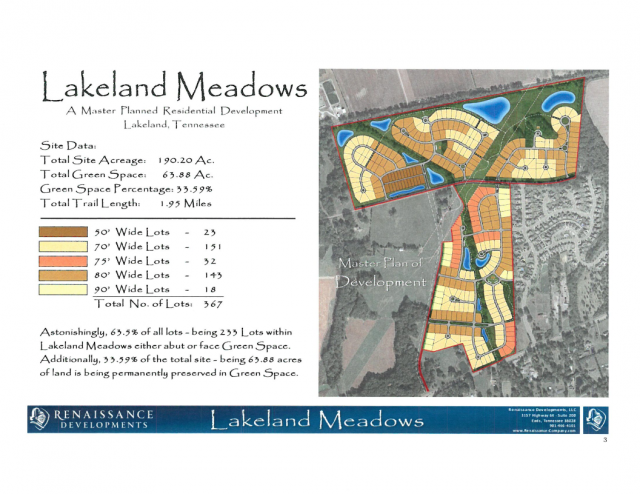 The Municipal Planning Committee and Design Review Commission met last week for their January meeting, the first of 2023.  These two groups weigh in on potential developments and/or projects that remain with Lakeland for years to come.  Up for discussion at this meeting was placement of electrical utilities north of Hwy 70 and traffic lights, as well as commercial property usage on Highway 70.

The first item is two separate topics which require more review and will resume discussion next month.  Dark sky and the pursuit of dark sky lighting has been something citizens have wanted to keep in Lakeland and that was up for discussion as a matter of safety at the meeting. In particular, curves and entrances where crashes or near crashes have occurred. MLGW entered into the conversation with proposals for above ground utility lines on Seed Tick Road, which goes against current standards for Lakeland, due to clean sightline issues and reliability.

Next was conversation regarding the southernmost portion of the Lakeland Meadows property, adjacent to the Winstead Farms development to the east.  The proposal was for commercial use with the current commercial section of Winstead Farms on Hwy 70. Already reduced in residential lot numbers from 367 to 305, the development had one more tweak. This was one of the longer back and forth sessions that ensued, with concern to keep it natural. The builder ultimately asked to just get the residential started and let Lakeland do with the space as they wished. Commissioner Jim Atkinson, liaison to the MPC/DRC, proposed changing the area of discussion to common open space, which would create a buffer between the school district’s property and the new homes. It was approved as recommended.

Finally, there was discussion regarding the addition of age restricted apartments in The Lake District.  After much discussion, it was decided additional studies, such as traffic and school impact studies, might be needed before addressing the issue. 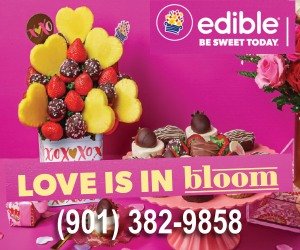