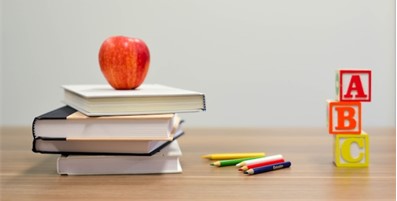 Mike McFalls of Texas is an education leader currently working in an administration role. In the following article, Mike McFalls, Principal, explains the importance of successful mentoring of new teachers in education, and the impacts proper mentoring can have for retaining and recruiting teachers on campus.

Teacher recruitment and retention has been at a crisis level for some time now. As a society, we depend on a solid, accessible, public education.

As demands and stresses increase, the rewards are diminishing and exacerbating an already critical limit to the talent pool of educators.

The fact is the support of a school, the district, and the creation of a positive workspace are substantial considerations in teacher retention and job satisfaction.

Salary considerations are also important to today’s teachers, however, studies have shown that educators are more likely to stay in their position when they are surrounded by a positive, supportive, work environment.

Mike McFalls, Principal, says that his commitment to supporting teachers in their roles came about due to the lack of mentoring support he received during his first year of teaching.

With no mentor support, Mike McFalls, Principal, explains that he was caught in the crossfire when others around him failed. Mr. McFalls’ teaching assistant was caught cheating and put on probation. When this scandal transpired, several students had been disqualified, but the blame was put on the teacher, Mr. McFalls.

Mike McFalls recalls that when this scandal broke, he became the target of harassment and confrontation by students in the school. He had been the victim of prank phone calls, and having his car vandalized in the parking lot.

However, Mike McFalls says that he did not leave his position, though he intended to move on, he continued teaching for several years. He knew he could eventually make more of a difference in the lives of these students, and fellow teachers in a leadership role.

It took several years for Mike McFalls of Texas to advance into an administrative position within the school. It was his commitment in this role to assist teachers to the best of his ability, especially first year teachers, student teachers, and new hires beginning their new positions on campus.

Mike McFalls, Principal, developed a program that supported these young educators; checking in with informal meetings, documenting progress and concerns, addressing issues, and making changes to practice and curriculum where they saw fit.

As a result, this supportive program retained the quality educators the school had on campus, as well as helped with the recruitment of many new student teachers that completed their practicum on campus.

Mike McFalls, Principal, says that encouraging educational staff, especially new teachers, should be an administrator’s top priority. With his past experience as a first year, unmentored educator, Mr. McFalls decided to pursue his doctoral research on the effects of mentoring and teacher retention.

In this, Mr. McFalls found a great deal of research and evidence that showed how formal mentoring does in fact increase teacher retention and job satisfaction when done well.

However, Mike McFalls, Principal, discovered an even stronger element, was that informal support organically grew around teachers, peers, and colleagues.

Many states and school districts now require formal, structured, mentoring of some kind. Mike McFalls of Texas states that the quality of these mentoring programs greatly depends upon the administration involvement, as well as the commitment of the mentor. 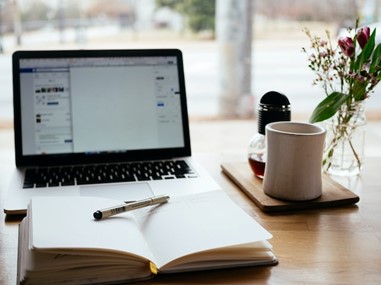 There have been instances where the administrator was not involved in the support process and the mentor was not committed to the program, resulting in a negative effect.

However, Mike McFalls, Principal, explains that with an informal support structure, something that occurs more naturally, was one of the biggest reasons why teachers stayed in the profession and felt successful in their first years.

Because of this, Mike McFalls, Principal, advocates two ideas:

First, is that administrators become intimately and directly involved in the support of their new, and student teachers.

With the implementation of the above, Mike McFalls, Principal, feels that his campus has a lower turn-over rate than other comparable campuses. The staff reports higher satisfaction rates and new, incoming teachers move quickly and effectively into their roles, resulting in better student performance.

Mike McFalls, Principal, recommends that administrators should provide a new teacher academy for new, incoming teachers to the profession and/or the campus.

The academy should be held before the start of school, and before teachers are inundated with their workload. This is also a great time to build social connection and learn the ins-and-outs of campus life.

Secondly, administrators should get deeply involved in providing formal support directly to new teachers. Next, program mentors should be chosen carefully, trained properly, and given ample time and resources to perform the job at hand.

Then, all teachers should be trained in some level of mentoring capacity and encouraged to reach out to their new peers to build both professional and social connections.

Lastly, administrators should provide time and support for teachers, teammates, and peers to foster informal mentoring. Mike McFalls, Principal, says that more meaningful conversations between educational peers should be planned, and intentional.

Until compensation and respect for the education profession change, it will continue to be left up to local districts and campuses to make positive and supportive environments to retain their teachers.

This will directly translate to better educational environments for our children to learn, which is even more critical now, post-pandemic, than ever before!

Research has shown that a mediocre teacher who builds a rapport with their students year after year is more effective than a first-year teacher replaced every year. 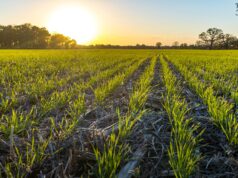 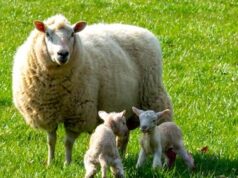 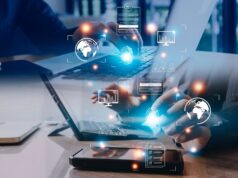