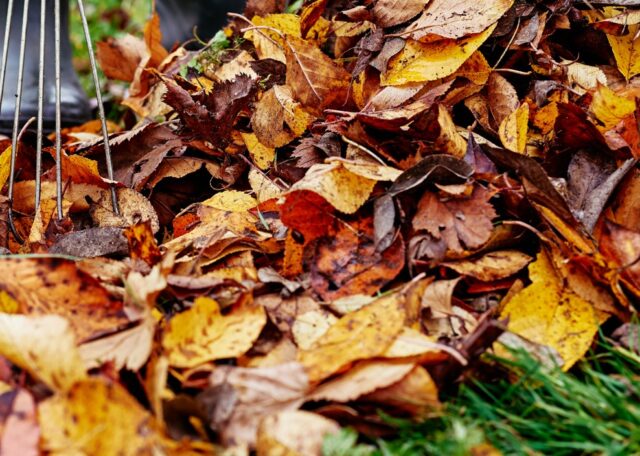 If you’ve driven around Lakeland neighborhoods lately, you’ve probably noticed the piles of leaves that have sat untouched for 3 or 4 weeks now. This year the City of Lakeland shifted from its previous method of going neighborhood to neighborhood. This was not a change in policy based on recommendations from elected officials but rather city staff that had to adjust to staffing limitations, gas prices and equipment. During the BOC work session two weeks ago, Mayor Roman gave some insight into the role of the BOC to shape policy and not run day to day city operations. The substantial change involved residents calling in their address rather than the city scheduling a neighborhood and placing signs at entrances to remind them.

At last Thursday’s regular BOC meeting, they seemed to all agree that it needs to improve. City public works director Daniel Lovett made a presentation that showed the Fall of 2022 was more efficient at picking up leaves compared to the Fall of 2021.

Resident Greg Halliday brought up concerns to the BOC and made some suggestions. Vice-Mayor Wesley Wright highlighted that this year’s crew (without temporary workers) was more efficient and had fewer incidents. Incidents is a term for objects being vacuumed that damaged the machines thus causing delays. Those incidents could also be attributed to the change. Commissioner Jim Atkinson mentioned that bagged leaves are under contract to be hauled with the current garbage company. With that in mind the BOC contended that expanding the leaf removal program may not be fiscally smart, nor benefit citizens but next year will run smoother with crews knowing the process and better communication to citizens about the system. On the bright side, most leaves have fallen and that gives residents more of an idea how much they must mulch, bag, or put by the curb.  Director Lovett also said whatever is left on the curb regardless of it being called in or not will be picked up soon.